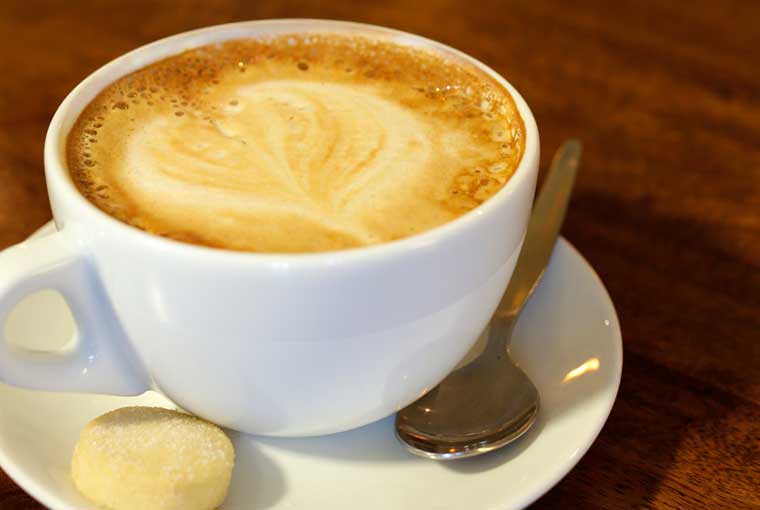 Review
The Bistro, Hannah’s at Seale-Hayne

Hannah’s at Seale-Hayne is a charitable trust helping disadvantaged youngsters as they make the transition to adulthood. Its popular Bistro is set in the old Seale-Hayne College outside Newton Abbot, around a quadrangle of lawn (with a lone plastic sheep grazing on it – typical of the quirky, arty touches this place specialises in).

Various classes are held during the day, along with an art exhibition, a gift shop, recording studios, an outdoor pursuits centre and a café. In the evening this café turns into a bistro with plenty of homemade goodies on offer.

The Bistro is a panelled room with candles on each table and original artworks and photos dotted around. The deep-red silk curtains at the windows made it feel cosy and the atmosphere felt alive but not crowded. The sofas would be a great spot to relax with a coffee and a slice of tempting cake during the day. There are also two very cute child-size mini armchairs.

The specials board and the menu had some tempting dishes. My husband chose the game terrine, while I chose prawns to start. Mine was served with noodles and broth, which was warming and aromatic, and the fresh slices of chilli and spring onion were welcome additions. The terrine was superb – a large piece that was crammed with pistachios, pork, pigeon, venison, pheasant, wrapped in smoked bacon and served with two slices of onion-topped focaccia bread, tangy chutney and a side salad.

I chose a vegetarian main course: a large croquette of potato, cheese, mustard and leeks, presented on a bed of cabbage and celeriac, with a red wine sauce. It was fresh, homemade and succulent. My husband enjoyed a well-made, moreish pork and thyme casserole.

For dessert, he had the apple, sultana and cranberry crumble served with ice cream. Although we thought the cranberries an unusual addition, their flavour married well. I couldn’t resist having a slice of the Victoria sponge cake for my dessert – the cakes were arranged on the bar close by and had tempted me all evening.

We shared a bottle of Rioja – a young wine, but tasty. They also had a local Sharpham wine on the list. It’s worth noting that throughout March diners can have a two-course lunch or supper for just £9.95 per person on selected dishes.

Many people describe Hannah’s as the sort of place that grabs you and wraps its arms around you. I heartily agree!