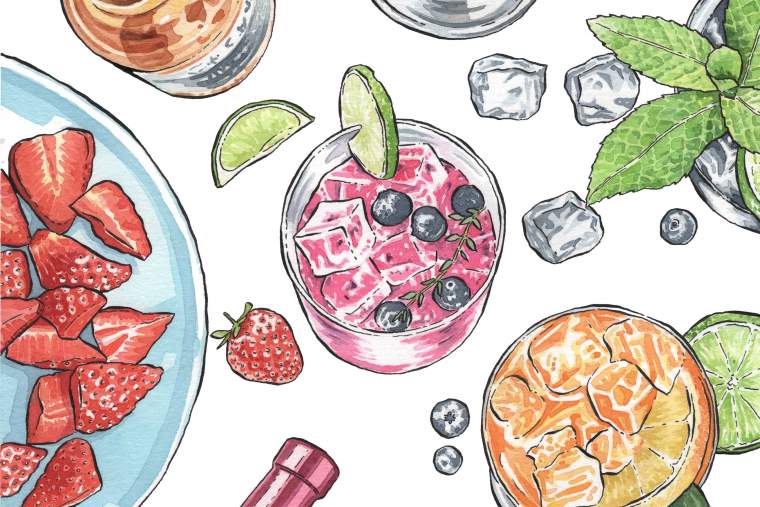 ITV presenter, Kate Haskell, discovers some drinks from local producers. From carbon-negative rum to alcohol-free gin, there is something here for everyone

Summerskills Brewery has been producing a range of cask and bottle-conditioned real ales since 1983. Using ingredients sourced as locally as possible, the Westminster barley is grown by Brian Lethbridge on his South Hams’ farm. Urban Brew Coffee Stout is a blend of Summerskills Stout with an infusion of Owens Fairtrade Organic Coffee. This beer is suitable for vegans and certainly coffee lovers!

Dartmoor Distillery is the collaboration of a widely experienced team: a Dartmoor farmer, two local pub owners and a master brewer. Together, they have created Black Dog Gin by combining Dartmoor spring water with fragrant botanicals – including ones foraged during walks on Dartmoor. This smooth, botanical infusion boasts strong citrus notes, flashes hints of wild flowers and finishes off with red berries.

Heron Valley has been making award-winning juices and cider for generations on the family farm. Only the best whole fruit and raw ingredients are used in its drinks: no sulphites or E-numbers are ever added. I tried the Cranberry Fizz. More-ish and refreshing with no added sugar, it’s perfect on its own, served tall over ice, or used as a mixer with a shot of good vodka – Devon Cove, of course!

Two Drifters Distillery is located in a building that is run off 100% zero-emission energy, and by partnering with Climeworks – the company that built its plant – it has become the world’s first carbon-negative distillery. Its Black Sails rums are either White, Dark, Spiced or Gold. I tried the Spiced; a super-smooth white rum with a signature blend of spices and flavours. Notably, the star anise flowers are added 24 hours before filtering and bottling.

Sea Arch is crafted using traditional distillation techniques. It is created with complex, natural botanicals such as sea kelp, samphire, cardamom and blood orange. The alcohol is then gently removed to create a grown-up, alcohol-free spirit.

This sophisticated drink can be enjoyed with a clear head, a clean conscience, and it’s calorie- and sugar-free. What’s not to like?

Since 2007, Bays Brewery has been creating award-winning beers from the heart of Paignton. Devon Rock is a unique blend of hops, producing a crisp and refreshing lager that is full of flavour.

Ben and Caroline Goulden moved to the Teign Valley in 2012 with the ambition of making great English wine from their Swanaford Vineyard. Eight years later, their dreams are coming true. Try the Swanaford Estate White – a blend of Siegerrebe and Schonberger grapes with hints of lychee, passionfruit and peaches. Crisp, fresh and fruity, it is perfect with shellfish.

Devon Cove has been growing quality potatoes in the Atlantic sea air for over 50 years, so you could say they are the experts when it comes to what to do with a potato. Director, Leanne Carr, decided to make vodka from them using local spring water and crafted in an artisan distillery. The result is an exceptionally smooth drink. The Damson Liqueur uses West Country damsons – try this in a glass of fizz for a Devon version of Kir Royale. 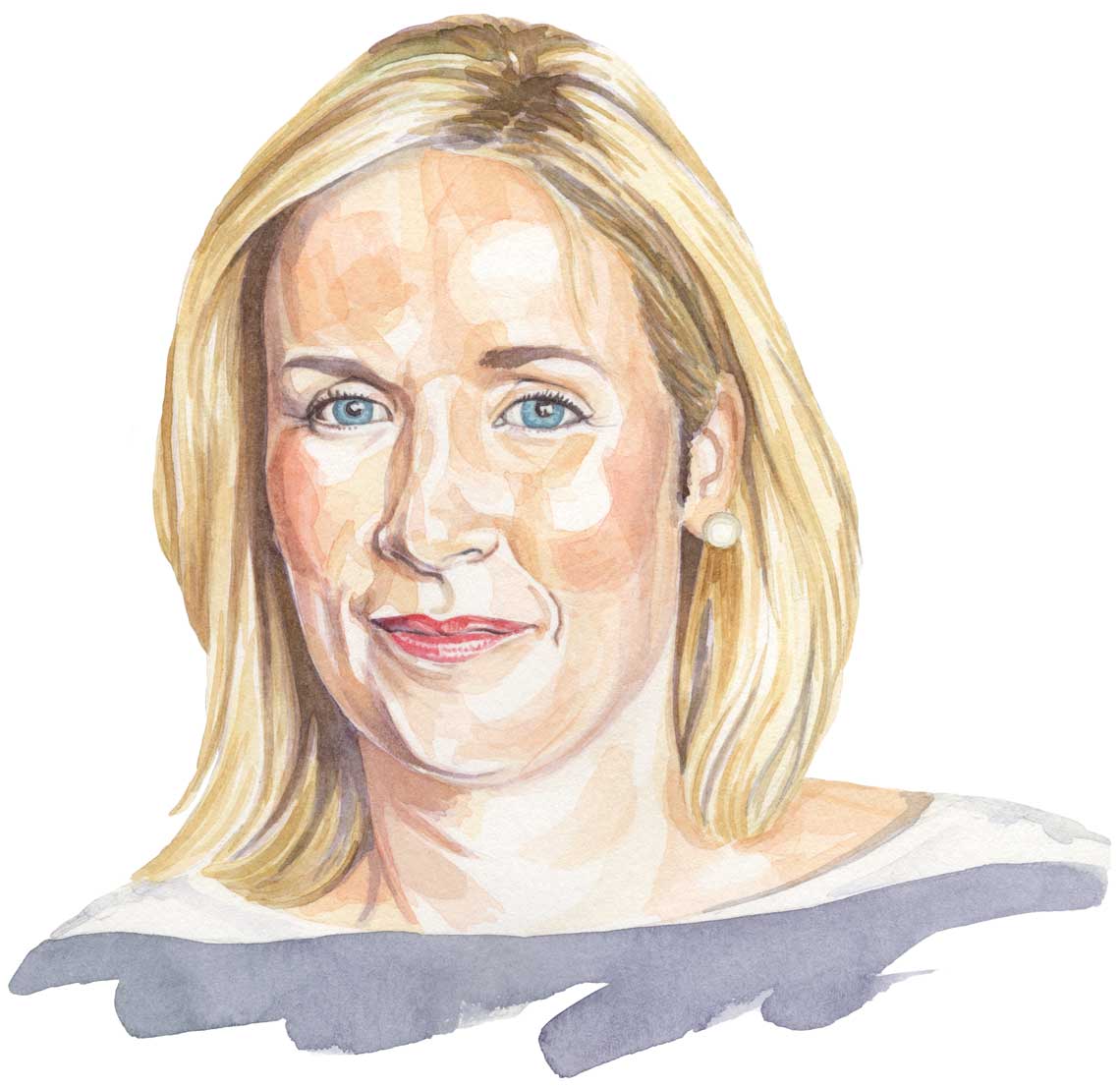