A Change of Flavour

Our food and drink habits are changing. Devon’s producers are embracing this, as Kath Hope from Food Drink Devon explains 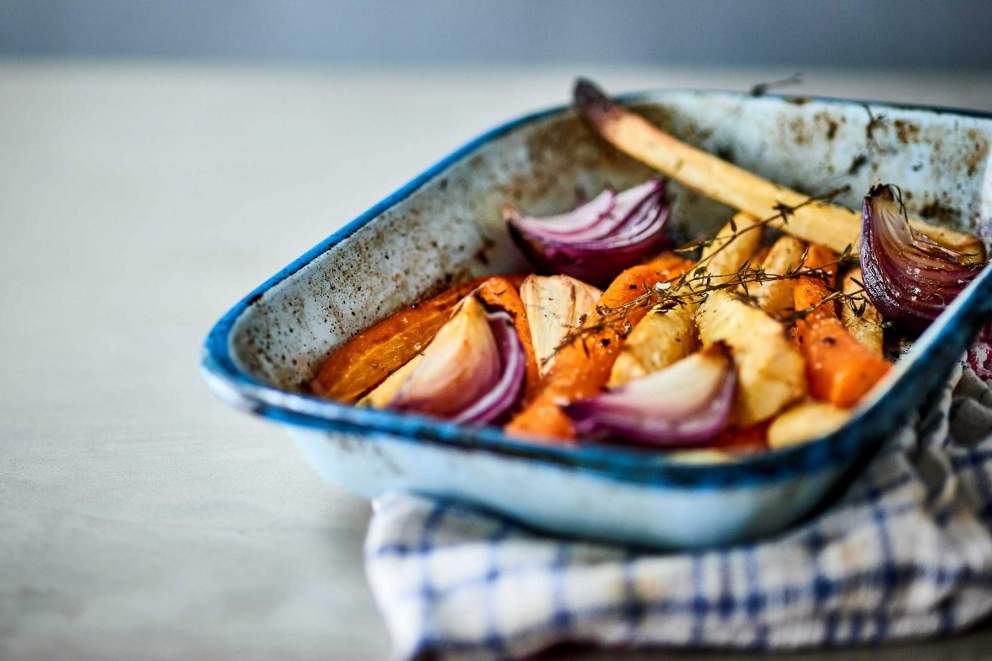 New Year’s resolutions are a funny thing. Often made in haste and frequently in the haze of a party, only around a quarter of them last beyond the first week of January, but the tradition persists nevertheless. Interestingly, a recent UK survey revealed it is the younger generation who are more inclined to make these commitments, with nearly three times more 18- to 24-year-olds setting annual personal challenges than those over 50. Whether that reflects the optimism of youth versus the jaded view of those who have experience, or the motivation of a generation determined to achieve change, it seems like New Year’s resolutions are still very much in fashion.

Our attitude towards alcohol in the UK is a case in point. The public health campaign Dry January, which first appeared in 2013, saw around 17,000 Britons give up alcohol that month. By 2019, the figure had reached 5 million people, and for many, this isn’t just a temporary post-Christmas purge. It is estimated that around 20% of the population is now abstinent, with an even higher percentage among 16- to 24-year-olds, 30% of whom choose not to drink.

A recent survey suggested that around 7% of the UK population is now vegan, representing a six-fold increase over two years. This is driven by both health and environmental concerns. They join the 14% of the population who are vegetarian, many of whom are embracing the values of clean eating and seeking to reduce the reliance on processed foods in their diets. A rise in environmentally-conscious consumers is also driving a trend toward more sustainable food choices, with an increased emphasis on local, seasonal and organic produce.

But where do all these resolutions leave our local producers? Does it mean there is no future for the plethora of award-winning brewers and distillers of our county? Should our beef farmers put themselves out to pasture now? Fortunately, Devon’s talented producers continue to prove themselves more than able to rise to the challenges of changing consumer profiles. Their success is reliant on embracing new trends. Cast an eye along the aisle of your local delicatessen, or call into your local pub and you will see alcohol-free or vegan-friendly beer, wine and spirits that have the taste and quality of their alcoholic counterparts. Add to that the wealth of soft drink choices and, whether you are permanently teetotal or just the named driver for the night, you are well catered for.

When it comes to locally grown fruit and vegetables, Devon has always come up trumps, but we are also home to a number of the country’s leading organic farms. Their reduced use of mineral fertilisers and a process called soil carbon sequestration (healthy soil contains five times as much carbon as forests) means a huge reduction in their carbon footprint.

Devon’s chefs are responding to customers’ shifting dietary requirements too. Venture into your local restaurant, pub or coffee shop, and you will find a whole host of free-from options that exceed the expectations of those with dietary restrictions and entice those without.

Devon has an abundance of natural resources and talent that combines perfectly to rise to today’s challenges – whether environmental, political or personal.

As part of its ongoing media partnership with Taste Buds, this is the first in a series of articles written by Food Drink Devon.