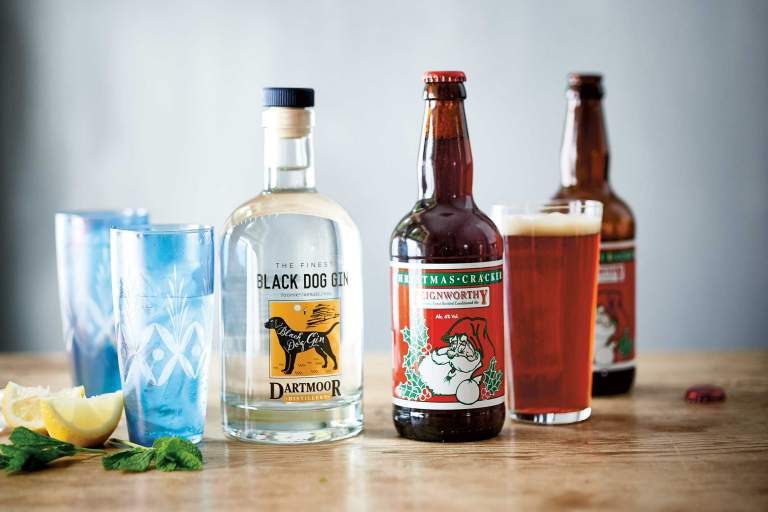 I am now in my 30th year in the brewing industry, which started at Ringwood Brewery in Hampshire in June 1988 as a barrel washer and drayman.

I got another job as a brewer in the autumn of 1988 for the Firkin pub chain – breweries based in large pubs across London. Here, I learnt the basics of brewing in small quantities. I was then moved to a new venture in Derby in the winter of that year, again to work for a large pub brewery owned by Firkin – but this one was located outside of London. I made many visits to the famous Burton Town Brewery in Burton-on-Trent to get yeast supplies, and gained more experience from various brewers I met there.

After a year working for Firkin, I moved to Somerset and started working for Oakhill Brewery as a Head Brewer, where I stayed for four-and-a-half years. From there, my wife Rachel and I set up Teignworthy Brewery in 1994 and have been in Devon since, located at Tuckers Maltings, ably helped by Heather, Chris and the boys.

Over the past couple of years, I have made several trips to the Western Isles in Scotland, learning the art of distilling to set up Dartmoor Distillery, which is also based at the Brewery. We have an able pot still called ‘Ethyl Ethel’, from which we make our Dartmoor Black Dog Gin, which won a Gold Award at last year’s Food Drink Devon Awards, and our Dartmoor Beast Gin. Dartmoor botanicals and water are added to Ethyl to make the spirits.

The gin has proved popular with local pubs, off-licences, farm shops and the public, and we hope to add another spirit in the future.

In light of the recent announcement of the closure of Tuckers Maltings, I’d like to reassure our customers that the Teignworthy Brewery is most definitely open for business as usual!