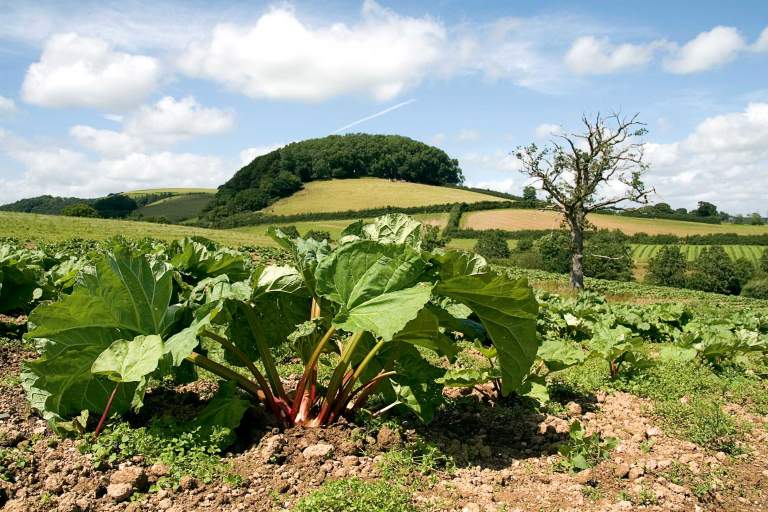 The first green shoots of Riverford Organic Farm sprouted in the 1950s, when John Watson, an entrepreneurial farmer, married Gilliam Hickling, a home cook with a passion for seasonal ingredients. The couple farmed the land at Wash Barn, near Buckfastleigh in the South Hams, and instilled into their five children from a young age an irrepressible love of food and a desire to find a better way of producing and distributing it.

The youngest son, Guy Watson, began growing organic vegetables on the farm in 1986. Inspired by walking the fields and picking supper for family and friends, seven years later Guy began one of the UK’s first vegetable box schemes, delivering to just 20 local people from the back of a beaten up 2CV car. Word got around and as demand grew, Guy formed a co-operative with a group of local farmers called the South Devon Organic Producers (SDOP), to help him grow a wider variety of organic vegetables to satisfy customers’ palates.

As the organic industry boomed, Guy realised that he couldn’t meet demand without compromising his desire to keep the business to a small, local scale. So rather than grow any bigger from the Devon farm, he teamed up with four other regional sister farms around the country, to grow and deliver to local people under the Riverford name. Between the five sister farms, Riverford now delivers to around 47,000 homes in the UK each week.

With the help of the SDOP and other organic growers, Riverford now grows over 100 varieties of fruit and vegetables to keep the vegboxes full all year round. The boxes contents change every week according to what is in season and at its best in the fields. The harvest starts in May with the year’s first lettuces and salads. By July, the boxes are almost entirely filled with homegrown vegetables and fruit, including summer berries. September sees sweetcorn, pumpkin and squash, before the comforting root vegetables, leeks and cabbage that grow during winter.

The Devon farm is also home to an organic dairy, run by Guy’s siblings Oliver and Louise. The Riverford Dairy’s milk, cream and butter is available for home delivery alongside the vegboxes. Meanwhile, Guy’s other brother Ben set up the Riverford Farm Shop a couple of miles from the dairy and vegetable farm that also sells organic and local produce. Two more Riverford Farm Shops have since opened, in Kitley and Totnes. Ben has developed the organic meat side of his business, and Riverford box scheme customers can now have meat delivered with their weekly order.