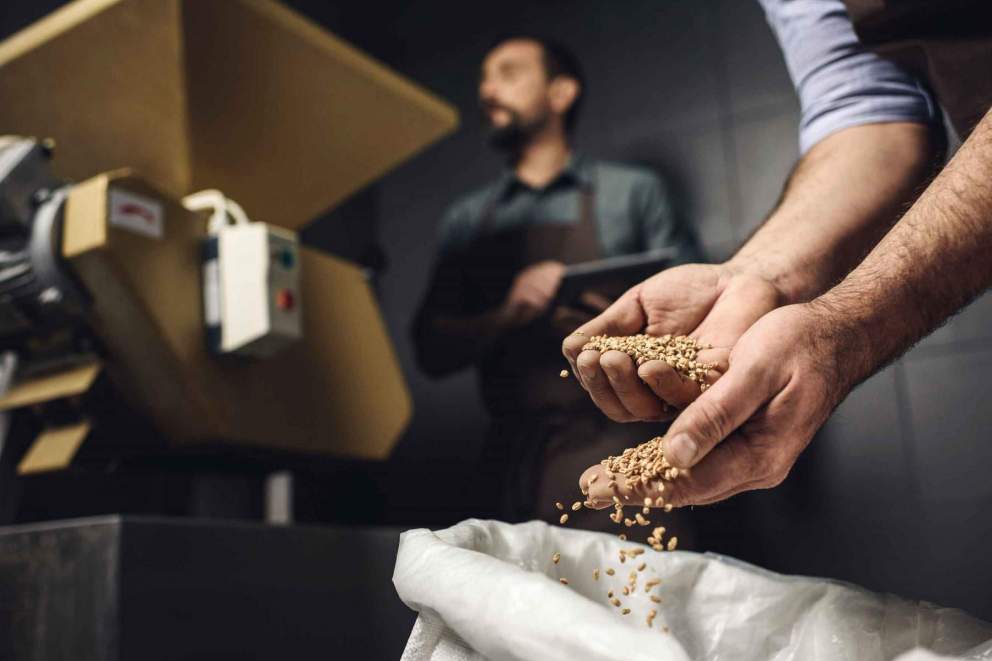 Steel Brew Co has certainly come far. It started life in a garage back in 2018, and is now situated in the Grade 1 Listed Melville building at the heart of Plymouth’s Royal William Yard. It produces four signature beers and a selection of ciders. Steel Brew offers an annual subscription allowing beer lovers around Devon to get their favourite beverage delivered monthly to their front door.

The people at Powderkeg love what they do and aren’t afraid to show it. Their love of beer powers a more hands-on approach to brewing, essentially making each bottle individually and putting their name on it. Brewers use passion and expertise to judge ingredients and make the calls themselves throughout the whole process, ensuring each bottle is personal. Powderkeg is a multi-award-winning brewery, including at the World Beer Awards in 2019 and 2020.

Built on a decommissioned water reservoir, Salcombe Brewery is located in the South Hams countryside. The underground facility allows the ale to be stored at a perfect conditioning temperature. Only proper beer is made here, with the site’s own borehole supplying pure Devonian waters, excellent for ale brewing. Taste it for yourself with Fill Up Fridays, where you can bring your own container to be filled for £1.25 a pint.

Brewing since 2013, the aptly named Platform 5 Brewing Company is a family-run microbrewery located under the platforms at Newton Abbot railway station. Currently brewing four ales, they are available at Molloy’s (in Torquay and Teignmouth) and at its own brewpub, The Railway Brewhouse in Newton Abbot. For a rather different experience, Platform 5 Brewing Company is definitely worth a visit. 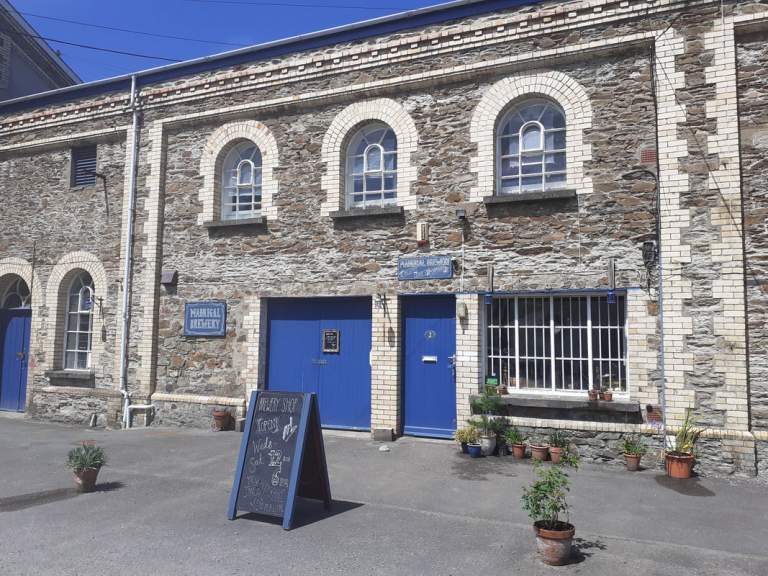 Although smaller than some of the other local breweries, Madrigal definitely isn’t to be forgotten! This brewery offers a range of twelve handcrafted beers, ranging from juicy pales to traditional old ales, adding in a range of uncommon ingredients such as locally grown blueberries, liquorice and spices. In the summer months, why not sit outside, take in the view and enjoy the Devonshire sunshine.